"Am I not a Man and a Brother" was the eighteenth-century slogan used on a medallion produced by potter and social reformer Josiah Wedgwood to promote the campaign for the abolition of the slave trade. The movement, led by politician William Wilberforce, eventually led to the Slavery Abolition Act of 1833.

This body of work represents the influence that slavery had over the rise of the British Empire and the perspective of reformers such as Wedgwood who were indirectly yet inextricably tied to the financial wealth generated by exploitative labour in Britain and its colonies. 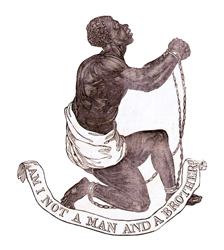 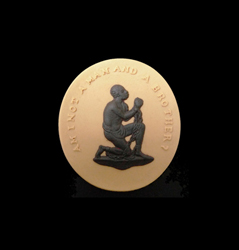 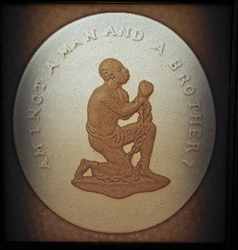 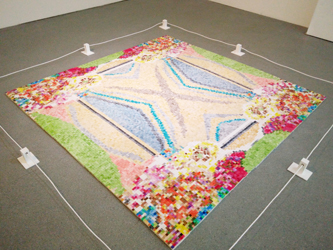 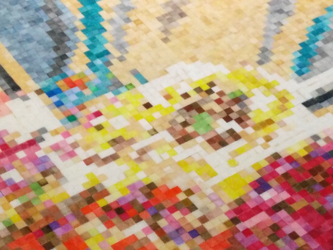 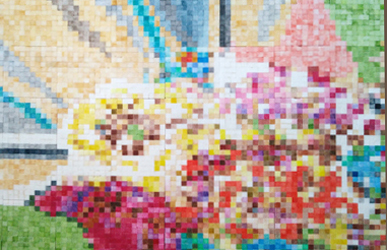 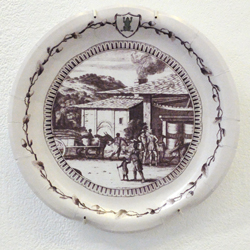 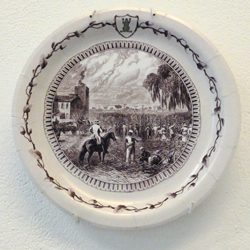 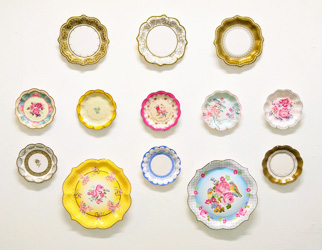 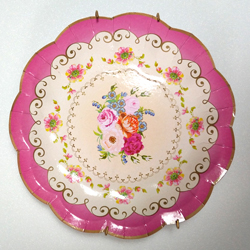 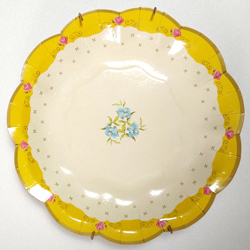 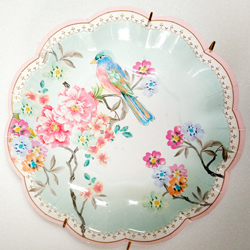 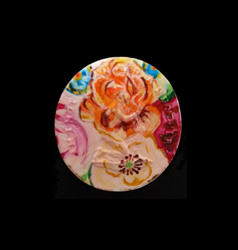 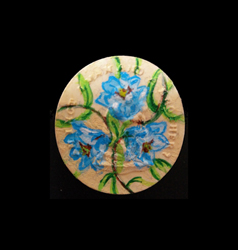 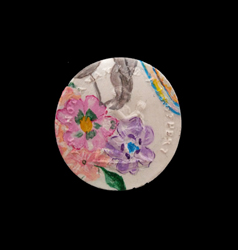 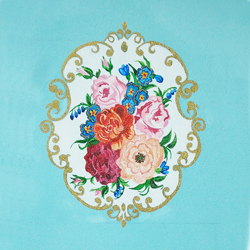 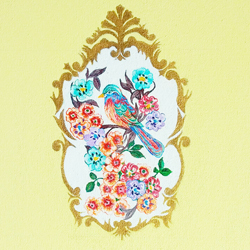 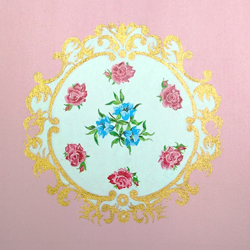 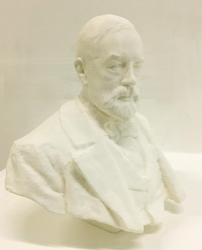 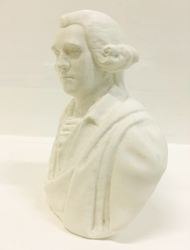 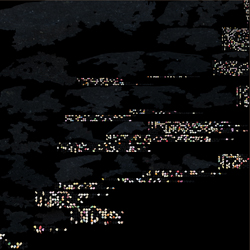 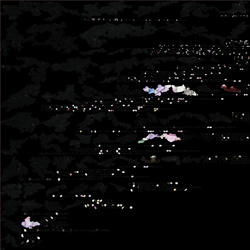 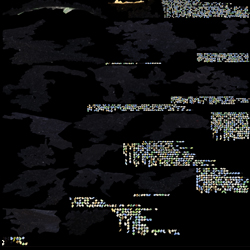 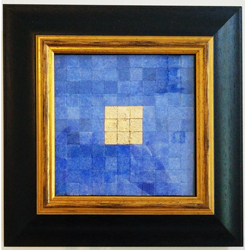 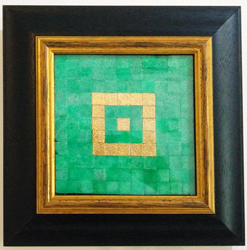 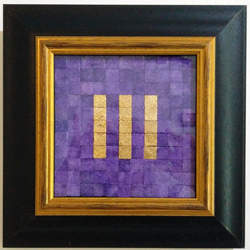