An empty or honorary tomb erected as a memorial to a person buried elsewhere or where the body has not been found for burial.

During the last two World Wars, soldiers not only lost their lives, but often their bodies were never recovered and they received no burial. Others were buried where they fell, often unidentified in mass graves, the 'lucky' ones were interred in war cemeteries far from home and grieving families.

In England, Scotland, Northern Ireland, Wales and Jersey a total of 317 cenotaphs honoured these soldiers, but this includes 16 which have been 'lost', together with the names of many of the dead to whom they paid tribute.

It is not known why these were lost, some were erected for a single act of commemoration, others were destroyed by fire, deteriorated, or were just 'forgotten' as the second World War fell so closely behind the first and another generation of men left to fight again. Others proved so popular with the public as places to pay their respects, that they were replaced with more substantial structures.

In this image the Bermondsey cenotaph was designated 'lost' after it had been removed for safekeeping. Commemorating the 920 men from Bermondsey it was reinstalled and rededicated in September 2015 in The Old Jamaica Road.

This piece was made as a personal tribute to the fallen, "Lest We Forget". 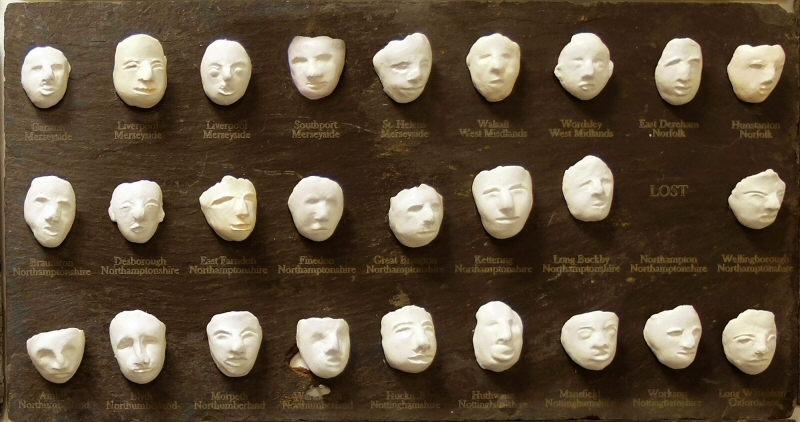 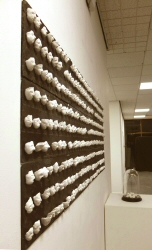 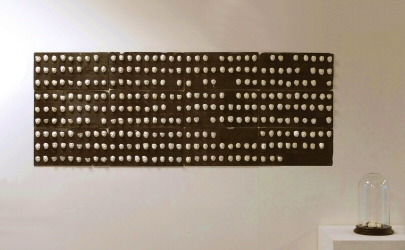