A system of in which humans are said to have a mystical relationship with a spirit-being. Belief in such tutelary spirits and deities may be found in a number of cultures worldwide.

The ancient Egyptians worshiped three such dieties. The sacred ibis-headed man or the hieroglyphic sign of an ibis on a perch was the sign of the god Thoth; the ‘Lord of the Divine Words’ and recognised as the god of writing, scribes and wisdom. The hawk was commonly associated with the Egyptian god Horus; god of the sky, divine authority, war, victory and civilisation. Finally the goddess Nekhbet, who was depicted as a vulture, sometimes wearing a royal crown and was considered a personal protector of the Egyptian king.

The totem poles of Native American people's feature birds and animals as supernatural beings and serve purposes which can be aligned with other forms of heraldry in their function as family crests. In Algonquian mythology, the thunderbird controlled the upper world while the underworld was ruled by the underwater panther.

On Easter Island paintings and petroglyphs of Birdmen, half men half frigatebirds, remain. The bird which was one of the great predators of the Pacific, capable of flying huge distances became the totem for a people confined on a tiny island. Early records told of the cult of The Birdman in which each year young men from different tribes would descend the cliffs, and swim through shark filled waters to small islets in order to collect the first egg to be laid and return it to his sponsor. Whichever tribe won the race then its chief was crowned, The Birdman and that tribe won the first call on the island's diminishing resources for a year.

The Raven is the chief deity of the Tlingit people of Alaska. 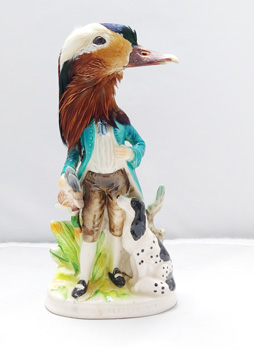 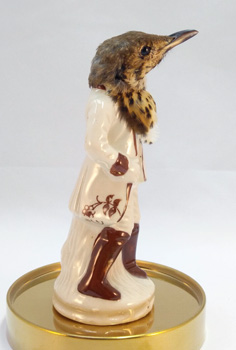 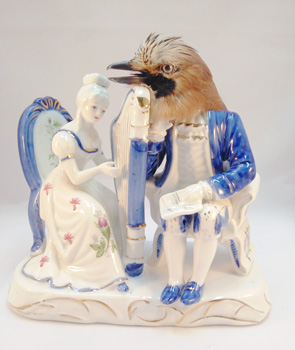 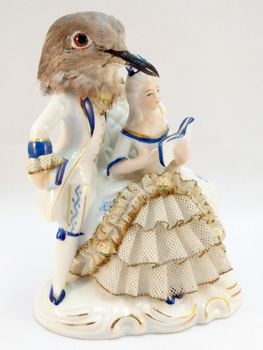 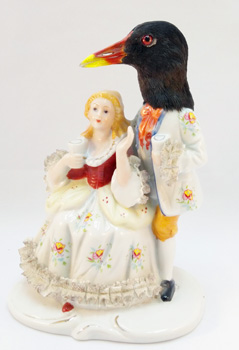 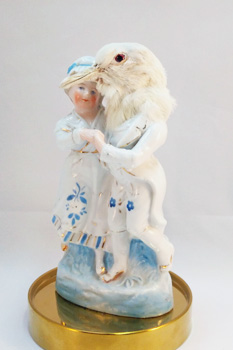 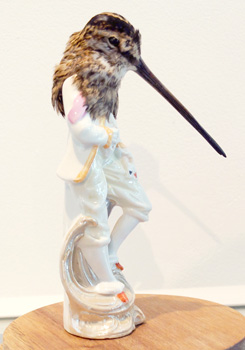 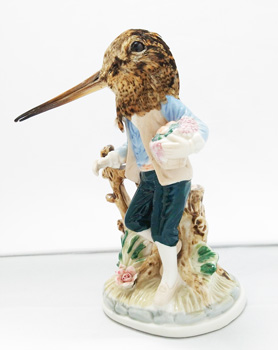